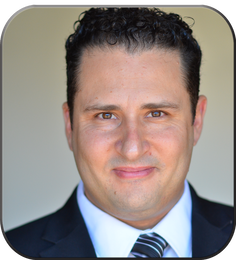 SEBASTIAN MUÑOZ﻿ Founder/ Producing Artistic Director
Sebastian is a theater and film actor who's been producing and directing for the last ten years.  He's directed and performed in dozens of hit and award-winning shows to acclaimed reviews.  In 2015, he directed the original play, "GRACE NOTE," for the OC-Centric Play Festival at Chapman University and went on to win OC Magazine's "BEST NEW PLAY." He's collaborated with Unbound Productions by directing for Wicked Lit and other events.  The short films he's directed have screened all around the U.S.  Sebastian is a Magician Member at the prestigious Academy of Magical Arts at The Magic Castle in Los Angeles where he volunteers time doing outreach and performing magic for organizations all over Southern California. 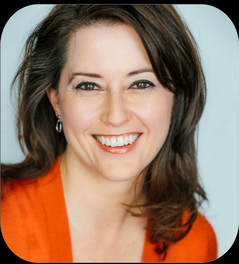 REDETHA DEASON Associate Producer
Redetha studied acting at Saint Louis University and has been working with Zombie Joe’s Underground Theatre Group in Los Angeles for the past 5 years. She’s performed on stage and in front of the camera in over 25 different projects.  Some of her favorite roles include zombies, evil stepmothers and telenovela matriarchs. “Defense Mechanism” was her first horror film. 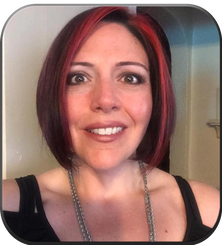 COREY CHAPPELL Advisory Chair / Public Relations
Corey is thrilled to be a part of the FON Family.  She became involved with theatre as a way to spend time with her husband, Jerry, who was ALWAYS at rehearsal.  Now it is difficult to determine which of them enjoys it more.  While she typically prefers the aspect of directing, it is hard to keep Corey off-stage when there is a musical to be sung. 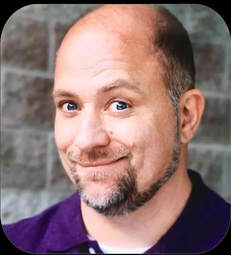 JERRY CHAPPELL Head Set Designer
Jerry Chappell is a graduate of CalState University Northridge. He is happy to call Force of Nature his theatre home in Los Angeles. Along with stage and film, you can see him and his improv team Shazaam! making waves around the LA Independent Improvisation scene. He is married to the amazing Corey Chappell and they try hard not to mess their son Collin up too bad with all their theatrical shenanigans. 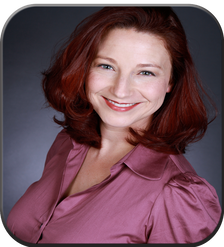 MELISSA MUÑOZ Head Make-Up Designer / Costumes / Fundraising Chair
Melissa is very excited to be participating with Force of Nature.  Jack-of-all trades; she enjoys her time both on the stage, as well as behind the scenes. An animal trainer by profession, she has enjoyed working with the company providing animal actors for some their projects. She also dabbles in make-up, set design and lighting and has enjoyed being able to spread her wings in these areas working on many projects.  Recently she has been able to return to her roots by performing on stage as well. Every journey is exciting, and with every project a new opportunity to expand and create as an artist. Melissa is grateful for them all! 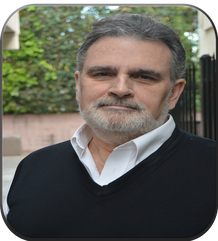 TOM JONES Fundraising Chair / Public Relations
A graduate of North Hollywood High School and CSU Northridge, Tom took a 40 year “hiatus” from performing to raise a family while “performing” as a restaurant and retail manager. He returned to the theater in 2015 and now acts, writes and directs for Force of Nature Productions. While still occasionally participating in other local theater and film projects, he serves on the  FON board and identifies FON as his “home” theater. “FON gave me a chance to return to my first love. Sebastian and Andy created a safe, yet challenging place to grow as an actor, writer and director.” 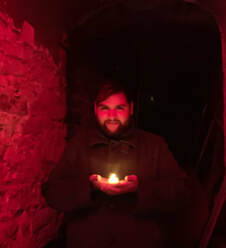 JONATHAN AGURCIA  Head Costume Designer & Props
Jonathan has been with Force of Nature for a little over two years.  He has performed in several RUSHes (80’s  B-Side, Midsummer Night’s RUSH, ‘Twas the RUSH Before Christmas, Love Hurts, Best of RUSH, RUSHIN’ Around the Christmas Tree, and Once Upon a RUSH), The Bereaved, and Fallen Saints. He was also the costume designer for The Bereaved and the prop and costume designer for Fallen Saints: Dark and Grey People. He is currently a fifth year student at Cal Poly Pomona and in his spare time (which rarely ever exists) enjoys binging on Netflix of Hulu while drinking the blood of his enemies.